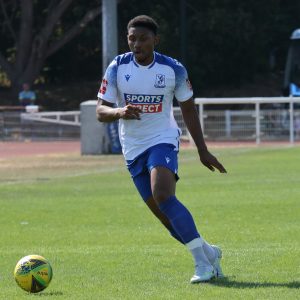 23-year-old Rian has re-joined Enfield Town for the 22-23 campaign after enjoying an initial stint at Donkey Lane in 2018 following an impressive trial period, before signing a deal to join Doncaster Rovers. He started his footballing career with Leyton Orient’s academy, and he has gone on to also represent Hendon, Margate, Sheffield FC and most recently Witham Town.