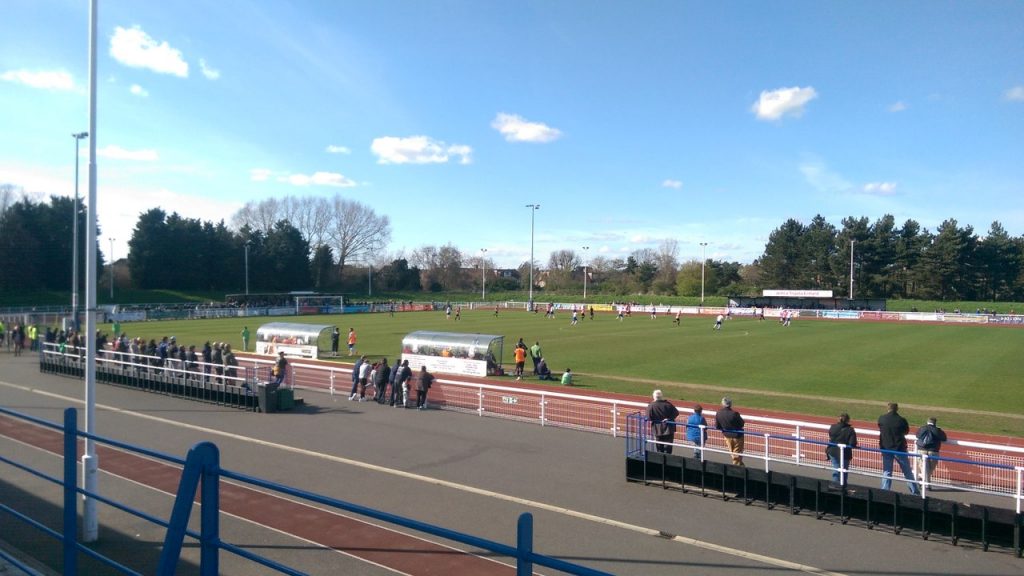 …time flies when you’re having fun!

On 23rd June 2001, members of what was then known as the Enfield Supporters Trust were successful in setting up a new football club, obtaining a groundshare arrangement with Brimsdown Sports & Social Club – and the rest, as they say, as history.

A month later, Enfield Town opened its’ doors for business for the first time and, in the process, welcomed back some old friends and began making many more new ones. Such was the level of interest in the club’s first fixture, a 1-1 friendly draw against landlords Brimsdown Rovers, that the kick off was delayed to allow an estimated 350 people access to the game.

From the subsequent first competitive game – a 3-2 win at Basildon – to the 1,000th – a 3-2 win at Cheshunt, and beyond – you can revisit all the major statistical milestones courtesy of club statistician Jim Cunneen here: https://website.etfc.london/information/documents as Town enters its 20th year of existence.