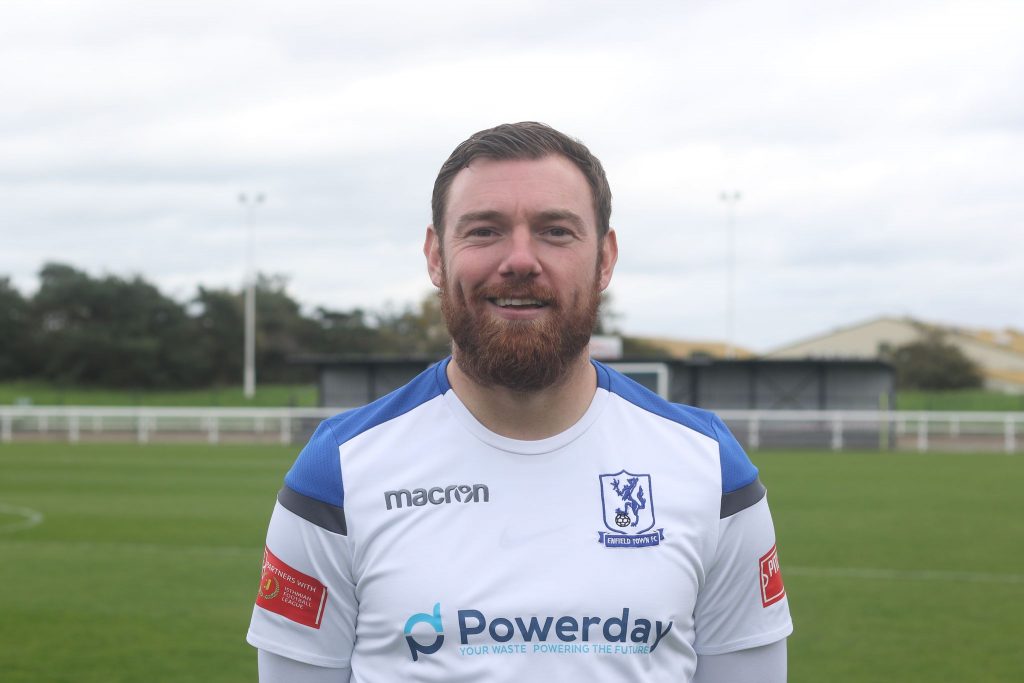 Billy Bricknell has decided to leave the club and has signed for AFC Hornchurch.

Billy’s experience and renowned goalscoring prowess – especially during the 2019-20 season when he netted 18 times – made him a hugely popular figure at our club and we wish him every success as he moves on.

After taking a break from the game to concentrate on family and business commitments, Billy started training again only a few weeks ago and came off the bench in a couple of our most recent fixtures.

As Billy departs, so we are delighted to announce that Mo Faal has indicated he would like to extend his stay at the club.

“I am absolutely thrilled that it appears we will have Mo for longer than we anticipated,” said Andy. “I’m sure this will be a fantastic tonic to the fans as well as the management team.”

Meanwhile, we can announce the signing of highly rated 18-year-old Luke Cook. Luke, who can play anywhere across the front line, has been on trial at Brentford B and  chose Enfield over a number of other interested clubs for the first move of his career.

“We had him on trial before the season and liked what we saw,” said Andy. “He’s a great prospect, young and hungry and we are delighted to add him to the squad.”