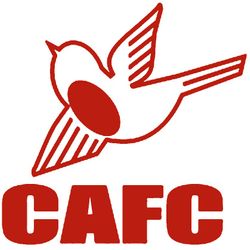 Our fixtures for the upcoming season have now been announced and we kick off our campaign with a challenging visit to Carshalton Athletic on Aug 14. Our first home game follows a week later on Aug 21 against Brightlingsea Regent before a long trip to the Kent coast to take on Folkestone Invicta at the start of the August Bank Holiday weekend. Two days later, on Monday Aug 30, local rivals Cheshunt come to QE11.

Our Christmas programme sees the reverse fixture against Cheshunt on Dec 27 with another tasty derby, home to Potters Bar, on New Year’s Day.

Another key date is the first qualifying round of the FA Cup, when we enter the competition, on Sept 4.

It’s always interesting to see who we take on towards the end of the season, especially if we are handily placed in the table. Our final game, on April 23, will see us visit Bognor Regis Town, preceded by fixtures against Potters Bar and Cray Wanderers