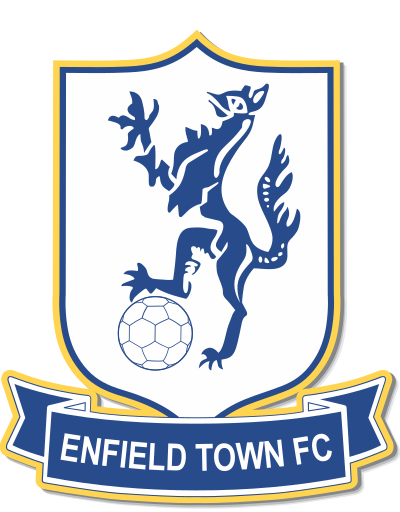 We are delighted to announce a competitive list of pre-season friendlies ahead of an expected Aug 14 start to the 2021-22 season.

Following our prestige July 24 fixture at FC United of Manchester, which is generating national media interest, three days later we take on Borehamwood at home which promises to be a stern test given that they are two divisions higher.

Then on Saturday, July 31, we entertain Hayes and Yeading followed by visit on Aug 3 to Andy Leese’s former club Chesham United.

Finally, one week before the scheduled start of the new campaign, Grays Athletic come to QEII for the FSA Supporters Shield by which time we should have a fair idea of our playing squad for the season.

All kick-off times can be found elsewhere on the website.