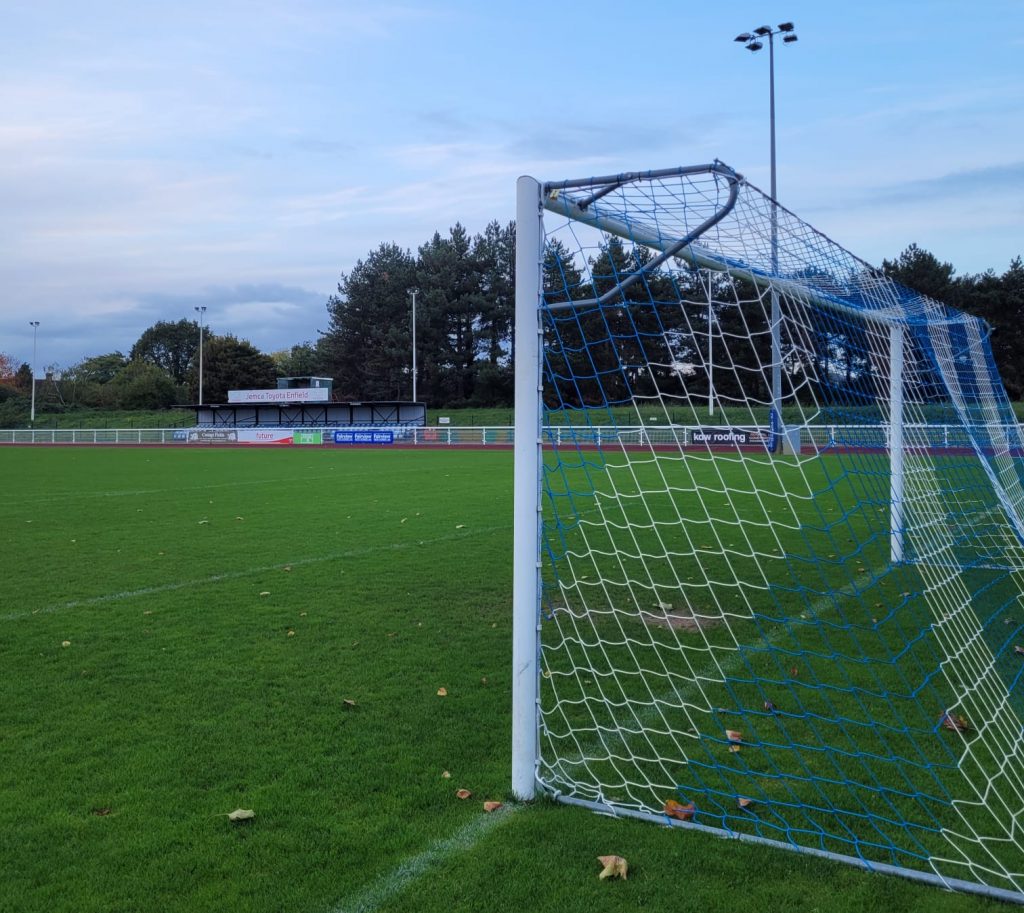 Before Saturday’s Pitching In Isthmian Premier Division match with Margate, we are happy to confirm the signings of two new players. Defenders Kraig Noel-McLeod and Alex Solomon have joined and are available for selection.

Grenada international Kraig has played with Brightlingsea Regent and Clacton so far this season, and spent time with QPR and Norwich City in his early career. Alex has been called up by Cyprus Under-17s, and was on the books at Leyton Orient for the past two years.

Manager Andy Leese said: “Both lads have been training with us for a while. Alex has been released at Leyton Orient and can play a number of positions but primarily is a defender. Kraig is a centre-half or left-back and has a good pedigree. We need some depth to the squad at moment and both lads give us quality options.”