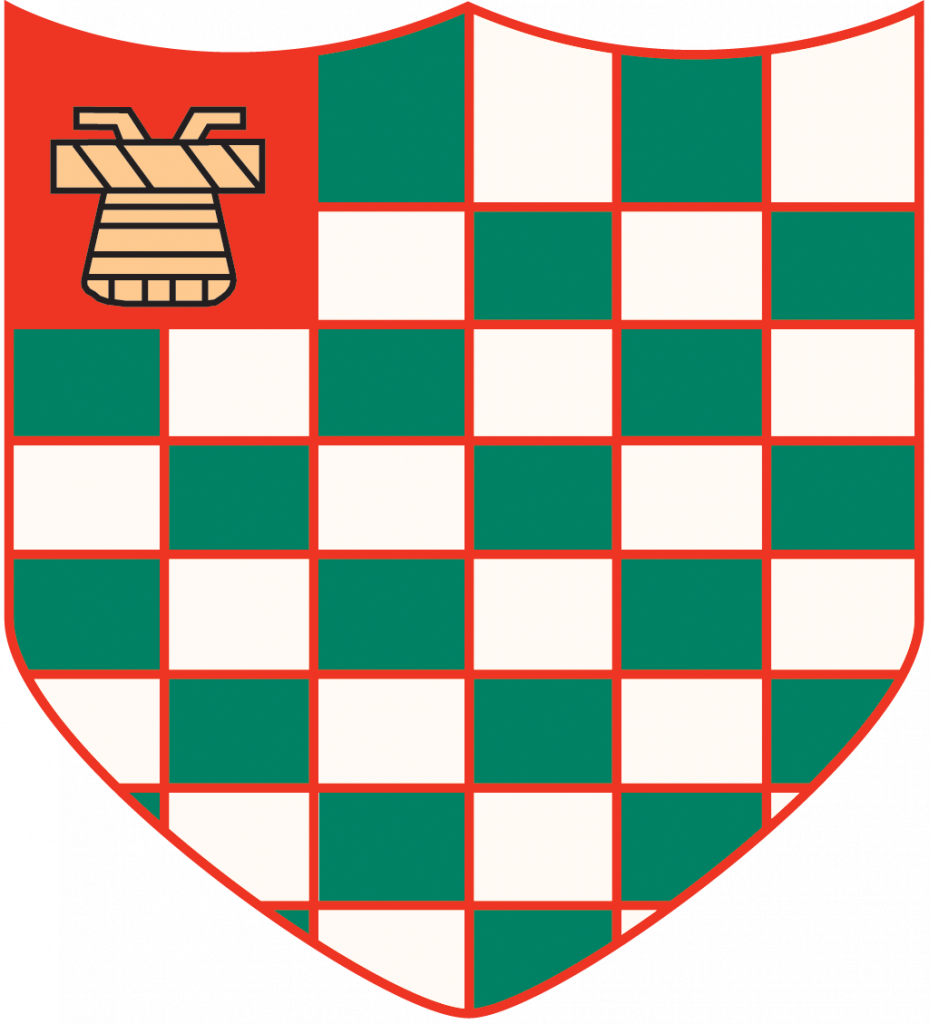 After a difficult few weeks, we finally tasted pre-season success on Tuesday night with a hard-fought and well deserved 1-0 victory at fellow Step 3 side Chesham United which is sure to boost confidence ahead of the new league campaign.

Andy Leese will have been especially pleased with a clean sheet against his former club following the crushing 7-1 defeat to Hayes and Yeading last Saturday – and with the individual performances of several players.

Town started with a different formation and kept their shape in an opening session that brought little threat to their own goal.

Looking to catch Chesham on the break they almost succeeded after 11 minutes when Sam Youngs slipped a ball through to Mo Faal whose shot from an angle was saved by the feet of the Chesham  keeper.

Ryan Kirwan hit a powerful drive just wide as Town enjoyed large chunks of possession though Youngs had to be replaced by Lewis Taafe on 38 minutes with what looked like sore ribs. One can only hope it is a short-term setback.

Just before halftime Towners took the lead when another mazy run from Triallist A saw him turn the Chesham defence inside out and finish well from an angle with a low shot into the far corner.

No changes to start the second and Town carried on where they left off with a good run from Josh Urquhart down the right,  slipping a ball through to Faal whose first-time did not have enough pace and was cleared on the line.

Faal had another half-chance before Chesham upped the tempo and enjoyed  a period of sustained pressure. Thankfully all their crosses and corners were either saved by  Nathan McDonald or cleared by his defenders which was a welcome sight for the management team.

There was still time for Faal to tuck a shot wide of the post before he too was replaced towards the end of a morale-boosting and encouraging display.