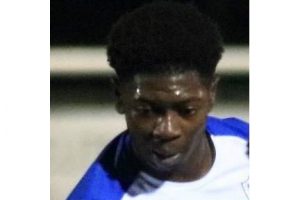 Charles signed at the start of the 2019-20 season after a spell in Essex youth and intermediate football, making his first appearance as a trialist in a 2-0 pre-season victory against a Spurs XI. A wide player with an eye for goal, he had his first taste of competitive first team involvement as a substitute against AFC Rushden & Diamonds in the FA Cup last year.