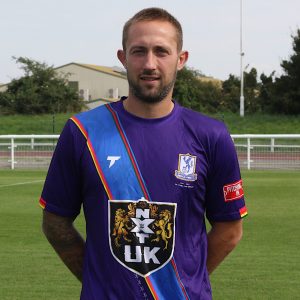 Goalie Nathan signed from Braintree Town for his first spell at the club in the summer of 2014 and went on to be an ever-present in the league for three years. An England C international, he moved back to Braintree in time for the 2017-18 season, helping them to promotion via the play-offs. He switched to Chelmsford City in August 2018 before a move back to the QEII Stadium in May 2019. His other previous clubs include AFC Sudbury, Cambridge United and Southend United and he has now made over 250 Town appearances.