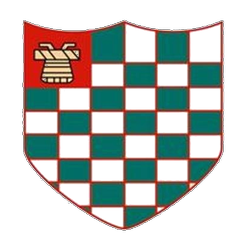 Talk about a mouth-watering tie! We have been drawn at home to Chesham united in the third qualifying round of the FA Trophy on Oct 8.

Chesham, also in Step 3, are currently third in the Southern League Premier Division South and will present formidable opposition.

As many of you will know, our manager Andy Leese was manager of Chesham where he enjoyed a successful 11 years.

Seven years ago, Andy steered Chesham to a 2-1 FA Cup fourth qualifying round victory over the Town which prevented a maiden appearance in the first round proper.

This time, he will be out to mastermind victory over his former club.

“It’s certainly an interesting draw. I still speak to a few people over there and they will bring a good following with them,” said Andy.

“A real challenge as Chesham are a strong team challenging in their division. We haven’t had kind draws in the national competitions but we want to well in this one like we did last year. We’ll prepare well as always but in the meantime we have some important league games to focus on.”