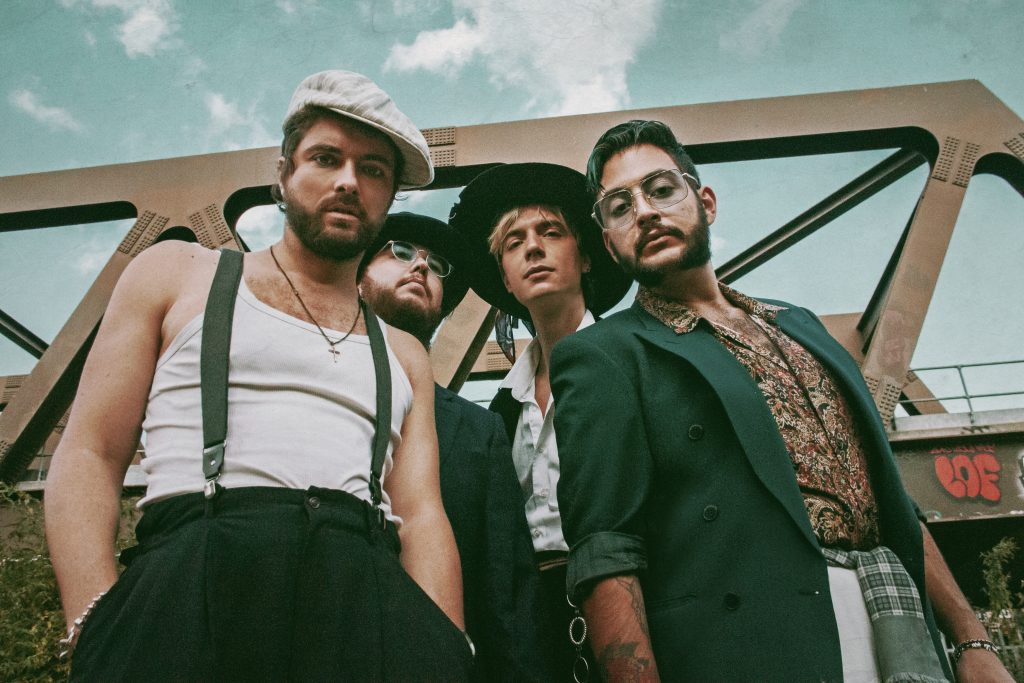 One of the UK’s most electrifying and dynamic blues bands, who wowed the audience at last year’s Livestock festival at Forty Hall farm, are back in Enfield – at our own Butler’s Bar this Friday March 4, with all proceeds going to the club.

Tickets for the Cinelli Brothers, who recently sold out the legendary 100 Club in central London with their unique infectious style of blues and rhythm and blues, are selling like hot cakes so get in quick.

This is a veritable coup as well as an extraordinary gesture by the four-piece band formed by Italian brothers Marco and Alessandro Cinelli who have already performed once at our club but have since developed a fanatical nationwide fan base.

The band have released several albums – tasty originals as well as finely crafted covers — and have been nominated for a number of awards.

Doors open at 7.30 and tickets, priced £10, can be purchased in advance by contacting Christine Hamilton on ianchrisham@hotmail.com.  Please state how many you would like.

Tickets may still be obtainable on the night but only pending availability.