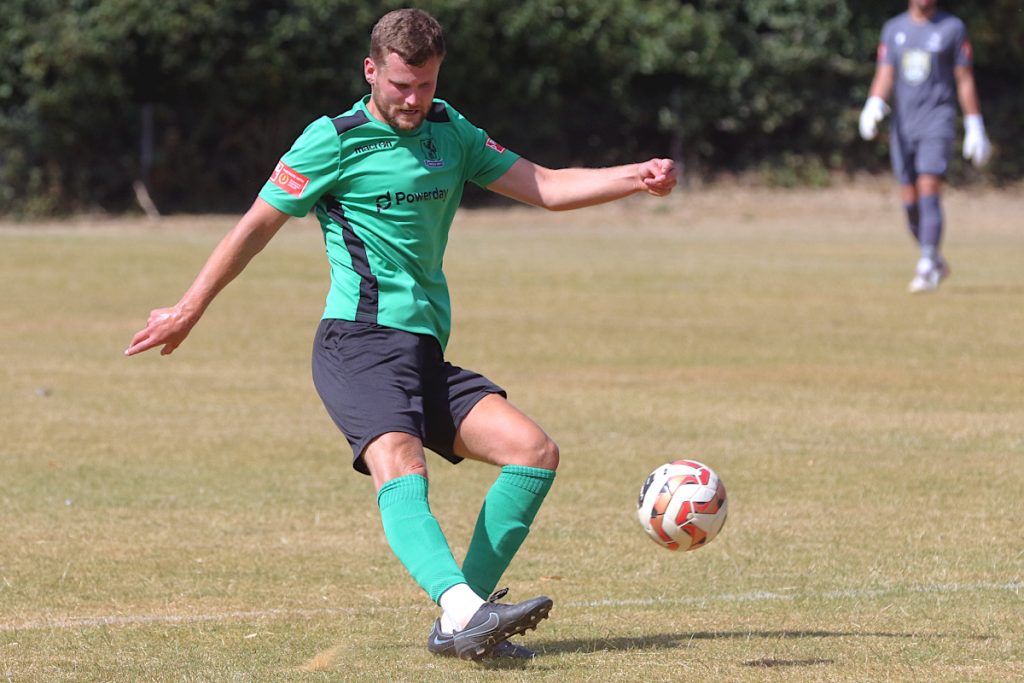 We are delighted to welcome midfielder Anthony Wordsworth to Enfield Town. Anthony started out at Colchester, before embarking on a professional career which has taken him to the likes of Ipswich Town, Southend United, and AFC Wimbledon. He spent last season with League of Ireland side Waterford.

“We have taken the chance to sign Anthony after he has been training with us”, said manager Andy Leese. “A fantastic professional career means he brings quality and very high standards to the group, along with a winning mentality which will all help the younger players especially. Anthony gives us another option in midfield where we are stretched with the current schedule of games. He’s a local boy as well which we like. Please welcome Anthony to the club when you see him today.”

We would also like to thank central defender Rian Bray for his efforts as he departs the club in search of regular football. Rian (pictured) made 53 appearances for the Town, scoring once, and was an important part of last-season’s squad which reached the playoffs.

“We have agreed to part company with Rian Bray. Rian didn’t feel he would get the opportunities he wants with our recent signings so we agreed he can look elsewhere to play his football”, added Andy. “I understand Rian’s desire to play as he’s been a regular here for us. We part on good terms and I’d like to personally thank Rian for his contribution last season especially.”