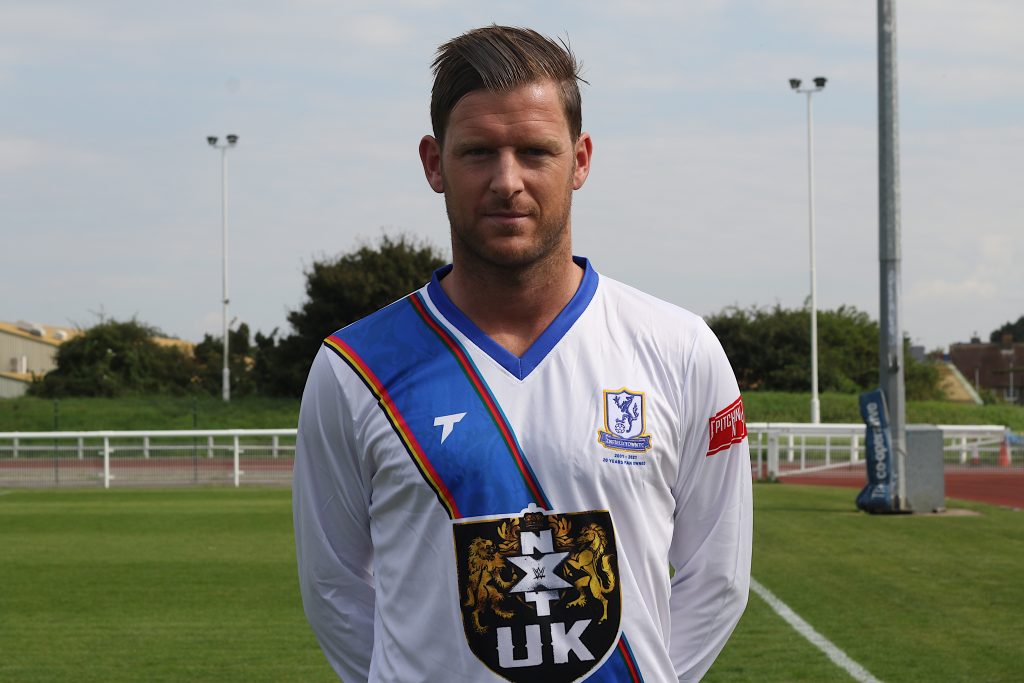 Town returned from Parkside with a nasty case of Friday night frostbite and a useful late point gained from a hard-fought encounter.

Unfortunately, the game provided very little in the way of entertainment, leaving the hardy 203 in attendance more concerned about the sub-zero temperatures than events on the field.

The quality of the first half oscillated between tedious and unwatchable, with the teams managing to conjure up one decent chance each, Aveley’s being comfortably held by Nathan McDonald and Town’s effort, from Adam Cunnington, being deflected narrowly wide.

After the break, the ugly mess of midfield scuffling and overhit long balls continued.

The home side were gaining territorial advantage however, bombarding the Town defence with a string of corners and free kicks that were competently dealt with by Lewis Knight and debutant Josh Hill.

Aveley succeeded in getting their noses in front after 62 minutes with a rare moment of quality, George Sykes finding room on the edge of the box to curl a shot beyond McDonald.

Despite introducing three substitutes, Town were still struggling to make any meaningful headway, until coming up with an equaliser five minutes from time, with Scott Thomas’ cross from the right being converted by Cunnington with a looping far-post header.

Both sides chased a winner to little effect, despite a late appeal for a penalty when Lyle Della-Verde went down in the box.

Ultimately, a draw was a fair outcome though, with both sets of fans happy to head for a warmer place to scrape the icicles off their extremities.