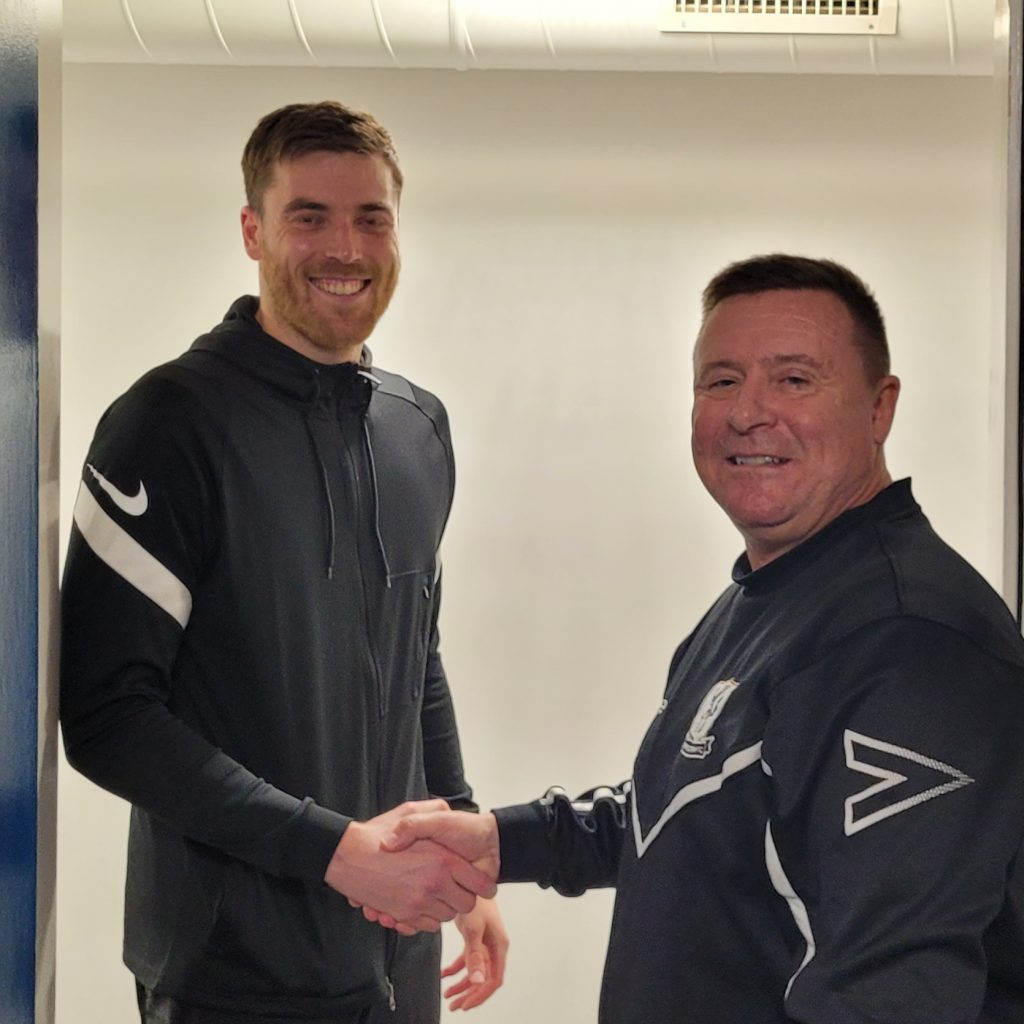 We are happy to announce two new faces to our squad as of this week. The first is defender Lewis Knight (pictured), whom you may have seen feature – and score on his debut – in our 4-2 win over Herne Bay on Saturday afternoon. Lewis joins on a month’s loan deal from Margate, and brings with him prior experience at Step 2 with St Albans, Concord Rangers and Maidstone United.

The second is Hamilton Antonio, who joins having last featured for Herne Bay. He is a central midfielder whose other previous sides include Corinthian-Casuals and Walton Casuals.

“Lewis has joined us on loan from Margate to strengthen our defensive options and is a player we have liked for a while”, said gaffer Andy Leese. “We have also added Hamilton Antonio to the squad this week. He was playing at Herne Bay this season and last year helped them to promotion. We need to bolster the midfield area with our demanding schedule at the moment and Hamilton will do that with his energy and physicality. We hope to see him in action tonight when supporters will get a chance to welcome him into the club.”