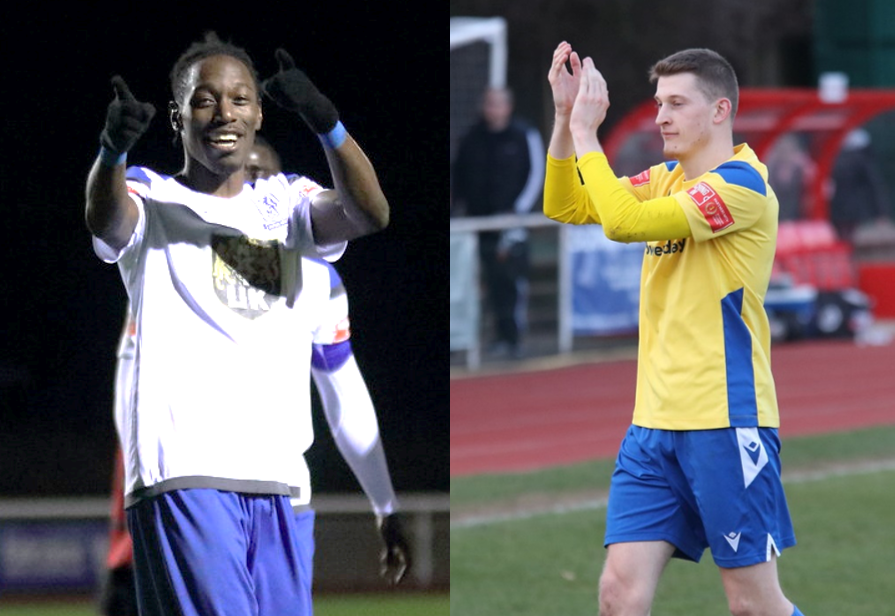 All the best to defenders Ryan Kirwan and Nathan Smith, who are no longer registered to the club.

Both were central figures in last season’s squad which reached the playoffs – we would like to thank them for their efforts and wish them well for the future.

“Nathan hasn’t featured since last season having picked up injuries. He’s been back in with us recently but with the squad settled now, we agreed there won’t be too many opportunities for him to play”, said manager Andy Leese. “My thanks go to Nathan for his time here. He’s a consummate professional who set standards when he was here. He wants to carry on playing and we have amicably agreed that will be elsewhere. Best wishes Smudger.”

“I have discussed with Ryan that he needs to be playing having come back from playing at Walthamstow. We have agreed he can get games with Brightlingsea to keep him match fit. We will monitor the situation, but hopefully Ryan does well for them.”